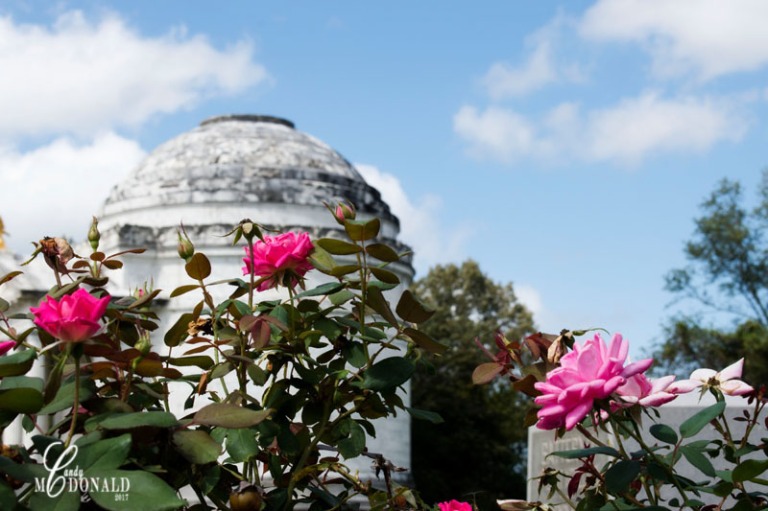 After six days of driving we planned a two night stop in Vicksburg, MS to allow us one down day before continuing our trek homeward.  In looking for spots where we spend more than one night, I try to find something that might be of interest to do on our free day.  For those not familiar with their Civil War history, Vicksburg has a national military park that piqued our interest so thus it became our next dot on the map.

Vicksburg is a small town that sits just over the state line from LA along the banks of the Mississippi River.  Today its main attraction are casinos that line the banks of said river.  In fact, our campground was part of the Ameristar Casino and Hotel property and offered free shuttle service to the casino.  Not being gamblers, we never took them up on that shuttle service but I’m pretty sure we were the exception.  It is the first time I have checked into an RV park and was told “good luck” as part of my welcome!

The military park commemorates a 47 day siege of the city by Union soldiers in their attempt to win control of the last remaining Confederate held port on the Mississippi.  It is considered to be one of the most significant battles of the war and a turning point for the Union who needed the river not only to move commercial goods but also to sever a vital supply line to the Confederacy.  Lincoln tasked Major General Grant with the job of taking Vicksburg.

The campaign lasted more than six months as both sides attempted to outmaneuver their enemy.  Soldiers built trenches in the rolling hills to protect them from gunfire and buttresses to protect them from cannons.  Townspeople retreated to caves for protection from the artillery fire.  Reinforcements for the Confederacy were slow in coming which allowed Grant’s troops to surround the city and play a deadly waiting game.  For 47 days with her supplies cut off, Vicksburg suffered reduced rations, heavy bombardment, and rampant sickness.  With no other choice before them, Confederate forces surrendered to Grant on July 3, 1863. You can read more about it here…

The park is laid out for the visitor to drive through.  With over 1400 monuments spread throughout, there is much to see.  We pulled over as allowed and read some of the placards that described the scene.

As you wind your way along the road you come to an exhibit housing the remains of the USS Cairo – a Union gunboat that was sunk by the Confederates as it attempted to storm Vicksburg from the river.  It sat at the bottom of the Mississippi for 102 years and much of the original boat is worn away, but they have done a wonderful job of keeping intact what they were able to salvage and recreating what they could not. 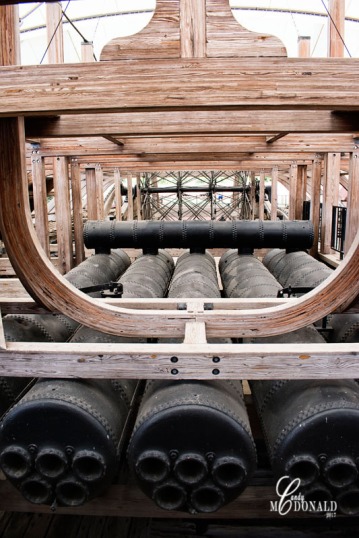 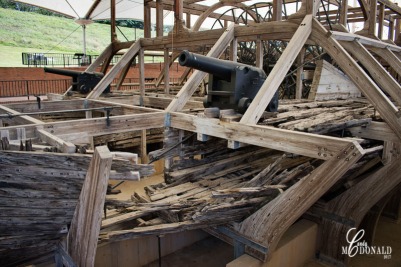 Just before you exit the park, you drive through the national cemetery – always a sobering reminder of the cost of freedom. 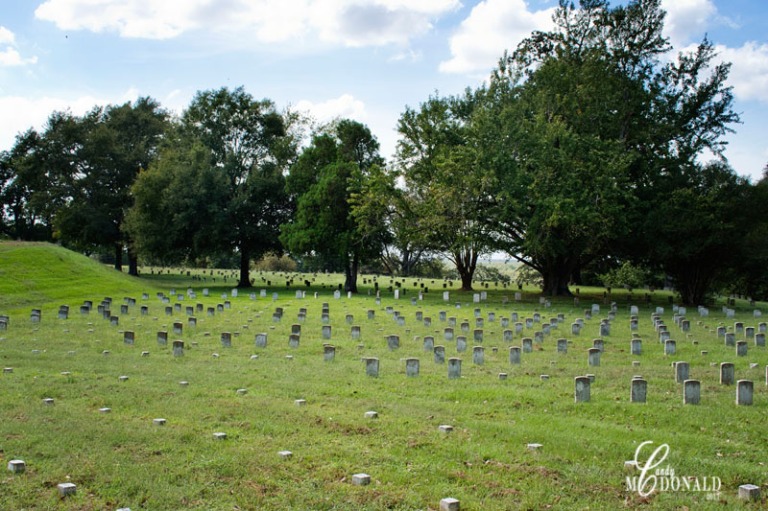 Once we left Vicksburg all the “planned” activities for this trip were behind us.  From there we enjoyed a leisurely drive up the Natchez Trace to Tupelo and then turned east to spend two nights in Athens, GA before making our way home.

Views along the Natchez Trace 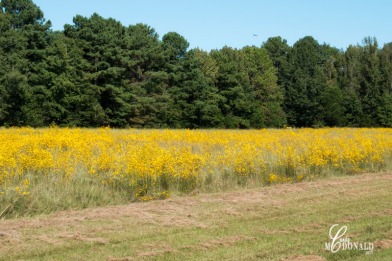 Hard to believe this epic trip has come to its end!  I’ll post an epilogue soon with a few fun stats but first, I think I will just sit on my front porch and breathe!

2 thoughts on “The Final Leg”